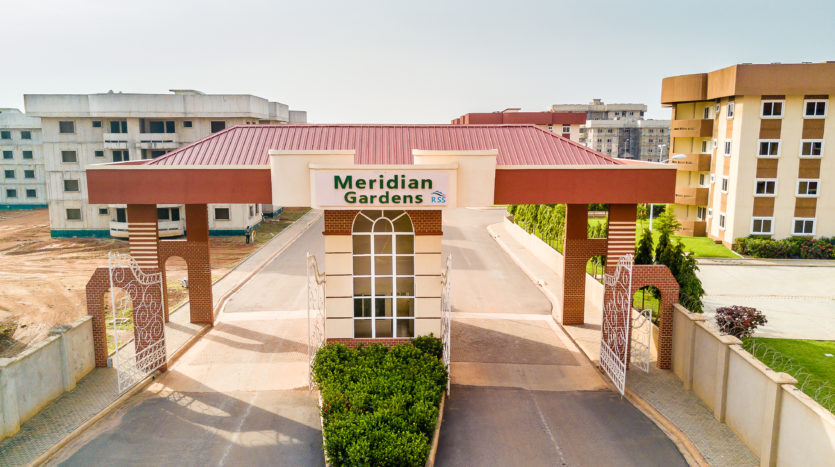 Building Smart in Ghana: The Story of Regimanuel Gray Limited

ACCRA, Ghana, Jan. 13, 2014 /PRNewswire/ — It’s daybreak in Accra, Ghana, and temperatures are already soaring to a searing 30 degrees Celsius. Jobsites around this southeastern Atlantic seaside city are quickly filling up with workers who for the next 8 hours will toil and broil in unrelenting heat and humidity as they play their rightful role in Ghana’s bubbling construction sector.

Building Smart in Ghana: The Story of Regimanuel Gray Limited

ACCRA, Ghana, Jan. 13, 2014 /PRNewswire/ — It’s daybreak in Accra, Ghana, and temperatures are already soaring to a searing 30 degrees Celsius. Jobsites around this southeastern Atlantic seaside city are quickly filling up with workers who for the next 8 hours will toil and broil in unrelenting heat and humidity as they play their rightful role in Ghana’s bubbling construction sector.

By contrast things are somewhat more relaxed at a sprawling jobsite in Klagon, where Regimanuel Gray Limited (RGL) is building 1,680 apartment units in collaboration with the Social Security and National Insurance Trust (SSNIT) of Ghana. Here, the construction crews are equipped with concrete formwork smart building technology designed and supplied by Wall-Ties & Forms, Inc. (WTF) of Kansas State, USA.

“Our traditional methods of building are too slow,” admits Mr. Emmanuel Botchwey, Regimanuel Gray Limited’s Executive Chairman, revealing that the entire real estate sector of Ghana has been producing barely 10% of the new homes the country needs to build every year to start correcting its housing shortfall.

Regimanuel is Ghana’s leading homes developer. From its incorporation in 1991 the company has built just over 3,000 homes in Ghana. That is roughly 130 homes every year for 22 years. A decent turnover but Mr. Botchwey has not been satisfied with the output.

In early 2006 at an African housing sector conference hosted by the Overseas Private Investment Corporation (OPIC) in Cape Town, South Africa, the RGL co-founder keenly followed a presentation of Wall-Ties & Forms’ aluminum formwork-based rapid construction technology. He was encouraged by what he saw.

“I thought it was a great formwork technology to introduce in Ghana but we were not ready to implement it at that time as we had just invested heavily in block-making plants here and in Sierra Leone,” he says.

Although the block making business has been hugely successful with RGL projects consuming just over 20% of the products while selling the bulk to an eager market, at the back of Mr. Botchwey’s mind was the WTF technology he saw in Cape Town in 2006.

For one, reinforced concrete structures compared to brick and mortar – masonry – walls are less prone to cracking; the WTF formwork system doesn’t require the high level of specialized skills and amounts of mechanized and manual labor deployed on conventional jobsites.

Additionally the WTF formwork system has definite cost-saving factors not to mention the speed at which the structures seem to practically grow out of the ground.

“Time is money,” avers Botchwey, adding, “With this technology, you build faster, sell faster and cut down on your overhead. It means you make more money quicker and can pay your workers better.

“If you are using borrowed money, it means you will repay your bank loan in 2 years instead of 5 years, so you save on bank interest payments and share the savings with the home buyer,” says Ghana’s top real estate entrepreneur.

It is against this backdrop that Mr. Botchwey and his team travelled to the Kansas City headquarters of Wall-Ties & Forms, Inc. in October 2011 to discuss the acquisition of WTF aluminum formwork for use in the Klagon apartments development project. The equipment was shipped to Accra mid-last year, and after the initial onsite training, construction commenced in July 2012. RGL has sold most of the apartment units just over a year since the project got underway.

Besides the 1,680 apartments, the firm is collaborating with SSNIT on yet another project to build 42 high-end duplex units in the Community 13 area of Accra. RGL has already acquired WTF aluminum formwork for this new project.

It gets even better. Regimanuel Gray Limited has recently acquired 1,300 acres in Accra on which they plan to build a satellite city with 17,000 single- and multi-family homes within a series of gated communities complete with schools, hospitals, shopping and recreational facilities, and other community support amenities.

This is indeed a herculean undertaking; hardly any single developer is building such a huge number of homes in Ghana or in any other African country for that matter. But it is possible to deliver the satellite city with the WTF mass housing technology considering that some South American developers have produced as many as 40,000 homes annually using the cast-in-place concrete building technology.

Mr. Botchwey estimates that his company will complete the 17,000 homes project inside 10 years and create thousands of new jobs in the process.

In the interim, RGL’s ambition is to accelerate its annual production rate to reach 500 homes built and sold in Ghana.

Decorated as one of Ghana’s top-100 companies, RGL also has solid plans to start building homes in Liberia and Tanzania in the near future. They have already acquired land for the purpose in both countries.

Structures built using WTF’s precision engineered concrete forms are smooth and straight; they require minimal or no plastering at all. All the openings are precise, which saves the builder ample time in the process of fitting the doors and windows. Not to mention that the forms are good for a guaranteed minimum 1,000 concrete pours.

Such are the time and cost-saving factors that persuaded RGL to start building the WTF way.

Mr. Botchwey says he is satisfied with the after-sale support he is receiving from Wall-Ties & Forms’ professionals in the USA and Africa. And he is not worried about plausible competition emanating from other Ghana and West African homebuilders discovering the WTF cost-efficient way of building.

Africa, he says, lags behind in the provision of decent shelter. “We have lots of catching up to do; it’s the more reason why we in Africa should use modern building methods such as the WTF technology.”

Mr. Emmanuel Botchwey, the Regimanuel Gray Limited Executive Chairman, can be contacted through +233.24.431.2120 or email Emmbotch@regimanuel.com 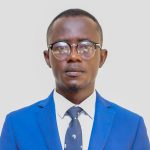 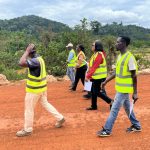 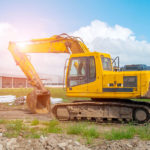